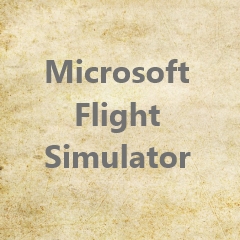 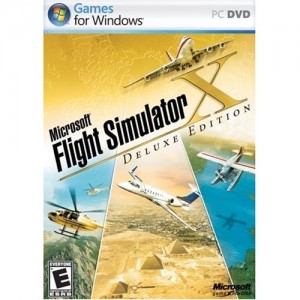 It’s a common perception that professional game writers get to play for a living. It’s true.

It’s also true that in a highly competitive industry that now generates more revenue than the movie business, game writers often work long, hard hours. Most of those hours are not spent playing games.

Game writers must be skilled in technical and creative writing, be able to use a highly technical tools, understand HTML and XML, know how to write with localization in mind, know their game’s community, and be familiar with ESRB guidelines.

My experience at Microsoft was a superb training ground for delivering quality content under the pressure of deadlines that could not move. My resume details the responsibilities I carried while leading content teams.

Flight Simulator was one of the most successful computer game franchises of all time. Before Microsoft cancelled the program, it had been through ten iterations with many add-on products produced by the company and by third-party developers.

I was a lead writer on the product for many years, responsible for delivering hundreds of thousands of words for entertainment and for the Help system. I was involved in determining how the words got delivered, along with a crack team of writers and editors. In one version, we delivered over 500,000 words, including scripts for the air traffic control system. 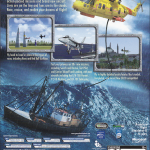 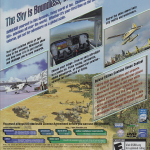 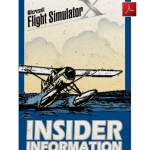